I Got Injured Working For The Railroad. Now What? 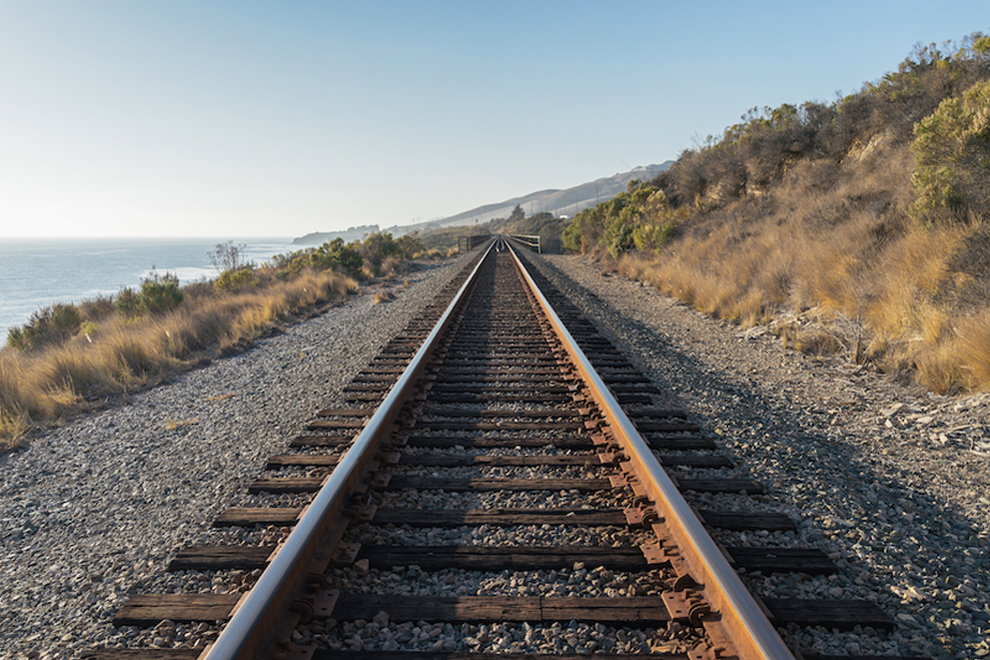 I Got Injured Working For The Railroad. Now What?

Getting injured working for the railroad brings into play a number of proceedings and decisions to be made, all of which can have a major effect on your career and your physical and mental well-being. You may face disciplinary charges and a formal investigation by the company and you may also have important rights to protect under two different Federal laws. It can feel like a maze.

I will post a more in depth explanation in the near future but for now I hope to provide you with a brief summary to help you better understand your rights.

You go home from work at the end of the day feeling sore and with the usual aches and pains that come from a long day of hard work. It’s nothing out of the ordinary and you certainly don’t consider yourself to be injured. You hit the sack and wake up the next morning barely able to get out of bed because of the pain in your back. You go to urgent care where you are diagnosed with a low back injury and ordered to be off work for a period of time. At this point you call your supervisor to report an injury and are required to fill out an injury report form and rounds of questioning by management about how, when and where your injury occurred.

Shortly thereafter you receive a letter in the mail ordering you to attend a formal investigation because you reported your injury “late” (i.e. not on the day it happened), you failed to be “alert and attentive,” you made false and conflicting statements,” or some such other vague allegation. The investigation is held; you are found guilty of violating one or more rules and assessed discipline (probation, days overhead, suspension, or even dismissal).

Your union appeals the discipline.

Your union will likely appeal the discipline. This will be done through procedures set out in the collective bargaining agreement between your union and the company and may ultimately progress to a three-person arbitration panel made up of one union representative, one company representative, and one “neutral” member. This appeal is basically limited to determining whether the company followed its own rules and procedures in disciplining you. The appeal could result in your discipline being overturned or upheld. This process can take a year or more and you will have to serve the discipline in the meantime.

Meanwhile, you may also pursue legal cases for your injury and for the discipline assessed.

Pursue a lawsuit for your injury. (FELA)

The Federal Employers Liability Act (FELA) is a federal statute that gives you the opportunity to get money from the railroad for your on-the-job injury if you can prove it happened at work and that it was caused in some way by the negligence of the company. For example, if the company ordered you to do a job with a tool or piece of equipment that it knew was faulty and you sustain an injury as a result, you may have a case under the FELA.

Sometimes a settlement can be reached by negotiating directly with the railroad but if a settlement cannot be reached, you can bring a lawsuit in state or federal court and have a jury determine what amount of money the company must pay you for your injury. A lawsuit under the FELA must be filed within 3 years of the date you became aware of your injury.

Pursue a lawsuit for the discipline. (FRSA)

Even though your union is appealing your discipline, you also be able to file a complaint that the discipline the company assessed violates the Federal Railroad Safety Act (FRSA). The FRSA makes it illegal for the railroad to discipline you if the discipline is in any way related to your report of a personal injury, a safety concern, and/or medical treatment. You must file your complaint no later than 180 days from the date you learned of the discipline and you can ultimately bring the case to federal court and have it decided by a jury. Your case in federal court under the FRSA may also be combined with your case under the FELA. If you win your FRSA case you can have the discipline overturned and receive money for any loss of pay and for other harm you suffered as a result.

The union appeal, your FELA case and your FRSA case may all proceed simultaneously and though each is unique, they also can overlap so it can be a bit overwhelming to keep them straight if you don’t have help. Stay tuned for a more in depth breakdown of your rights and what to expect from each of these proceedings.

If you find yourself injured and/or the victim of discipline that you think is retaliatory, contact Eight & Sand and let us fight for you.