The Railroad Worker’s “Miranda” Rights: Tips for After Your Injury 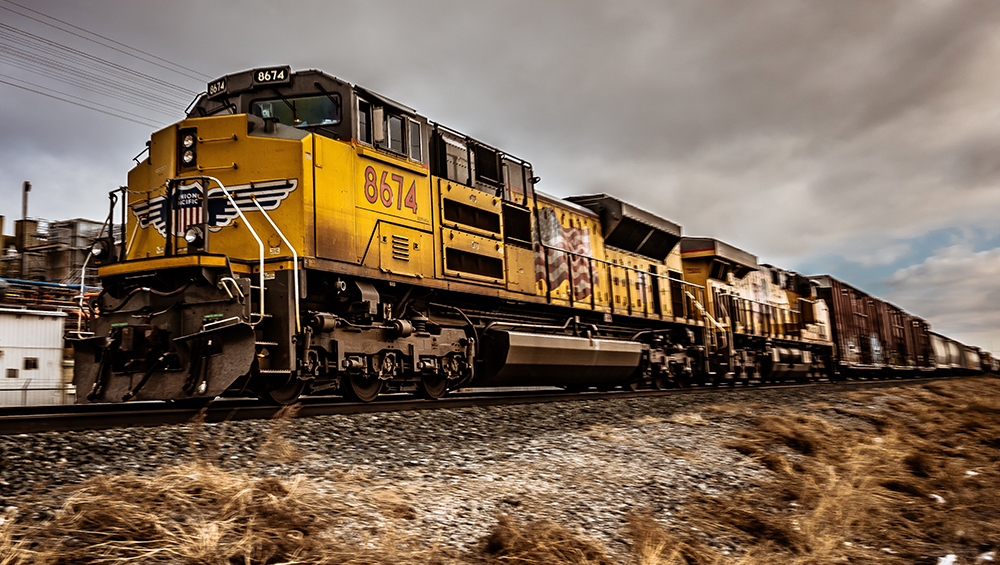 The Railroad Worker's "Miranda" Rights: Tips for Dealing with the Company After Your Injury

It’s not as sexy as Law & Order, but if you’re injured working for the railroad, chances are one of the first people you hear from will be a representative from company management. This can be a scary time as you worry about your health and career so there are a few things you should know about your rights if you find yourself in that situation.

1. You have the right to remain silent.

You’ve seen it on TV a million times. Someone is arrested and hauled into some dimly lit room while a couple of detectives lob questions and accusations. After initially refusing to talk, the poor sap in handcuffs succumbs either to the good cop (“just tell us what happened and we’ll make sure you get a good deal”) or the bad cop (“we know you did it, we have it on video”), and starts blabbing. Does it ever work out well for that person? No. And the same is generally true after you’ve been injured on the railroad.

Whether it’s your direct supervisor telling you to fill out an injury report or the claims representative asking for a recorded statement, you do not have to speak to them, particularly in the immediate aftermath of your injury when you are in pain, medicated and not thinking clearly. As you’ll see below, the goal from the get go for railroad management is to build a case against you and they start that process as soon as they possibly can. Now they are still your employer and you have certain obligations as an employee, but the law protects you and allows you to take care of yourself before giving any official statements about your injury.

2. Anything you say can and will be used against you.

The first, second, and probably third goals of railroad management is to start building a defense to your injury claim. Just as the cops are interested in getting a confession and a conviction, railroad management wants to blame you for your on-the-job injury. There is no “automatic” recovery for injuries suffered by railroad workers as there is in almost every other occupation because railroaders are covered under the Federal Employers Liability Act (FELA) instead of traditional worker’s comp. In order to get any money for your injury, you must show that the company was negligent in causing your injury. So the company will almost always do what it can to build a case that it did nothing wrong and that you were negligent by breaking any number of rules like “failure to be alert and attentive.”

Any information gathered from you by the company will be used to support bringing disciplinary charges against you and/or to try to defeat any claim you make for compensation for your injury and time lost because of it. You may be told that you have to fill out an injury report form and to fill it out in a manner that’s directed by management. You may be told that you have to sign a blanket release of your medical records in order for the company to cover your medical bills. And you may be told that you have to give a recorded statement to the claims department. These are all just techniques to gather information, to lead you into minor discrepancies in your story that can be used against you, and to take advantage of you when you are in a the compromised position of being in pain and hurting for money.

3. You have the right to consult with an attorney.

Of course a lawyer will not be provided for you by the government but you still absolutely have the right to consult with an attorney before resolving an injury claim with the railroad. And almost every lawyer (including this one) will do an initial consultation free of charge. Sometimes you may be better off not hiring a lawyer - and a good lawyer will tell you if that’s the case - but you should always have as much information as possible before making a decision because you only get one chance to resolve your injury claim. If you make the decision to settle your claim before you are fully healed or because you are desperate for money, you will probably live to regret it.

Some railroad companies will subtly, or even overtly, tell you not to hire a lawyer. If you start getting those signals then you should be very cautious. While the idea of not paying a lawyer may seem appealing, you risk not having all of the information you need to make an informed decision. A few minutes on the phone with a lawyer on the front-end can save you years of heartache. This is particularly true if you are facing discipline in connection with your injury or medical treatment. You have rights under the whistleblower provisions of the Federal Railroad Safety Act (FRSA) that may save your career.

The bottom line is to make sure you protect yourself, your family and your career!